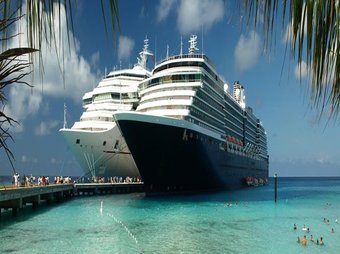 New Orleans is both historic and cutting edge. It is popularly known as “The Big Easy”. If you, like me, have wondered how it received that nickname, you will be disappointed to learn the answer: No one exactly knows as explained by The Culture Trip. 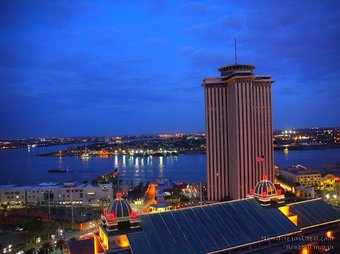 When I was a college student, I returned.

It is one of the most “foreign” US cities. Its looks very little like other US cities. 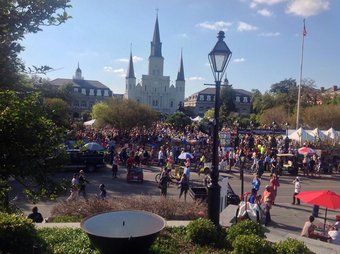 New Orleans is famous for Mardi Gras. However, it has many attractions all year round. 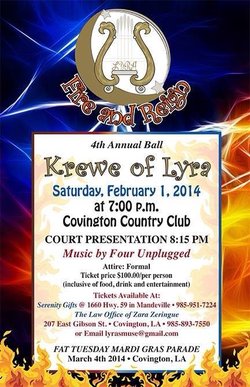 New Orleans: Things to See and Do:

1. The French Quarter has two-sides.

It is the heart of historic New Orleans.

2. Next is the Garden District.

It has elegant homes with wide porches and columns. One even had a real looking yellow “corn-cob” fence!

A famous site in the Garden District is the Commander’s Palace. This restaurant is owned by the Brennans, long-time local restauranteurs. As a child, I especially liked the huge toucan they had in the center. It was in a tall white Victorian birdcage. You could always hear it “greet” you before you saw it. Commander’s Palace has continued as a favorite. Other fabled New Orleans’s restaurants are Antoine’s, Arnaud’s and Galatoire’s. Seafood and Cajun dishes are top favorites. My own recommendation is Crayfish (say “Crawfish”) Etoufee. 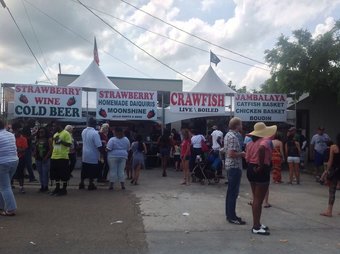 Next you must see the elegant antebellum homes outside the city.

When to Go There:

For more on New Orleans, see:

For other options, please go back to our home page. Use our Booking.com search box for specials up to 42% off. Be sure to check out the verified solo travel reviews.